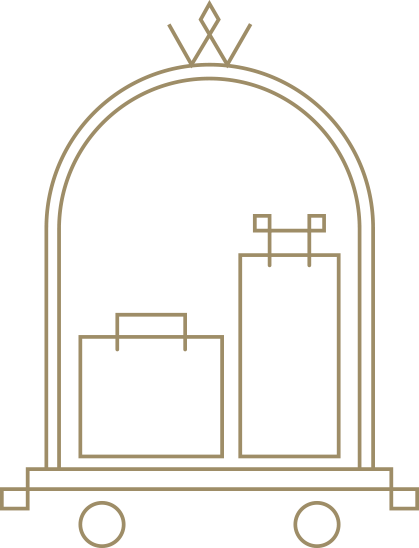 CHOICE Hotels Canada recently presented it’s award winners for 2022.  The Golden Award was handed over the Royal William Hotel as one of the top 30 hotels in Canada on the Choice Hotel Canada’s 394 hotels property.

This prestigious award recognizes the hotels that have distinguished themselves the most for the customer experience and the quality of its rooms. Since its acquisition in 2018, several improvements have been made to the hotel, including the complete renovation of the guestrooms, meeting rooms, gym facilities and a high-performance wireless network.

The arrival of a signature restaurant in the coming months is also planned. Finally, the lobby and building facades will be renovated by the end of 2022.

We owe this success to the entire team that is working to offer each of our guests a unique experience! Everything, so that they can make the most of our neighborhood, our city» explains the general manager, Martin Lamothe.

The Royal William stands out for its trendy urban experience, in the heart of Québec City’s liveliest neighborhood with several boutiques, microbrewery and restaurants. The Royal William Hotel offer the Concierge Clefs D’Or services, (dedicated to constantly exceed guest expectations).

The prestigious International Hotel Of The Year

The second award is our nomination for the International Hotel Of The Year, which recognizes the best banner hotel in the world. The Royal William will therefore proudly represent Canada against other countries in this challenging competition.

Simon Dubé, Martin Lamothe and the entire Royal William team thank you for your trust and loyalty.

About the Royal William: The hotel offers an internationally recognized urban experience, right in the heart of the St-Roch and business district, with dozens of restaurants, concert halls, shops and others, in addition to being a few minutes from Old Québec, the Old Port, the Ile d’Orléans and several other points of interest in the region.

The Royal William offers 44 rooms and suites, ranging from the urban room to the studio +, offering a variety of possibilities in addition to the conference and work rooms on 4 floors. The hotel is confirmed as the business destination in Quebec City.

About Simon Dubé: A graduate of the École d’entrepreneurship de la Beauce, Mr. Dubé first invested in multi-unit real estate in Sept-Îles, and then bought the Hôtel Le Voyageur, also in Sept-Îles. He became the owner of the Royal William Hotel in 2018, and continues to invest in multi-housing in the Quebec City and Montreal regions.